U.matter partner Pamela Campbell-Morris was a tireless campaigner, raising awareness of the risks of prostate cancer for black men. Pamela passed away in June 2021, leaving behind an amazing legacy, which we’re pleased to showcase here.

Pamela’s job title was officially the Project officer and Community Champion at the Centre for Ethnic Health Research. But she was so much more than this. Pamela fought for her values with limitless ambition.

Central to her work was the ‘Play Domino Talk Prostate’ campaign, expertly devised and passionately delivered, almost singlehandedly, by Pamela.

Pamela’s campaign focused on the culturally-relevant game of domino and then used the opportunity to raise awareness of prostate cancer, encouraging men to get tested for the condition. The reason for the campaign is that statistics show one in four African Caribbean men will develop prostate cancer at some point in their lives, compared to one in eight men from other backgrounds.

She has tirelessly worked highlighting this extensively in the media, as well as in any other innovative ways that she can find, even arranging an audience with the West Indies cricket team and numerous other celebrities, in her pursuit of getting black men talking about this previously taboo subject.

This has led, undoubtedly, to an increased awareness within the African Caribbean community, not only regionally and nationally but also internationally, of the need for black men to lose their fear of the stigma around being checked out for prostate cancer, to prevent unnecessary deaths from the disease.

This was achieved by the production of an awareness-raising film, and the production of a comic book as part of the Play Domino Talk Prostate campaign. This was entirely Pamela’s initiative, started over three years ago in conjunction with PROSTaid, in which members of the African Caribbean community who have been affected by prostate cancer actually feature themselves, thus sending a very strong message.

None of this would have been possible if it were not for Pamela’s sheer tenacity and ability to engage and enthuse members of this community around an incredibly sensitive and stigmatised issue, encouraging them to take ownership of a very real problem affecting themselves, and thus empower them to help others and prevent deaths among black men.

In the autumn of last year, Pamela’s tireless work was recognised, winning ‘Outstanding BAME Female Leader of 2020’ at the East Midlands Women’s Awards.

Our sincerest sympathies and thoughts are with her family at this time. The world is a poorer place without her. 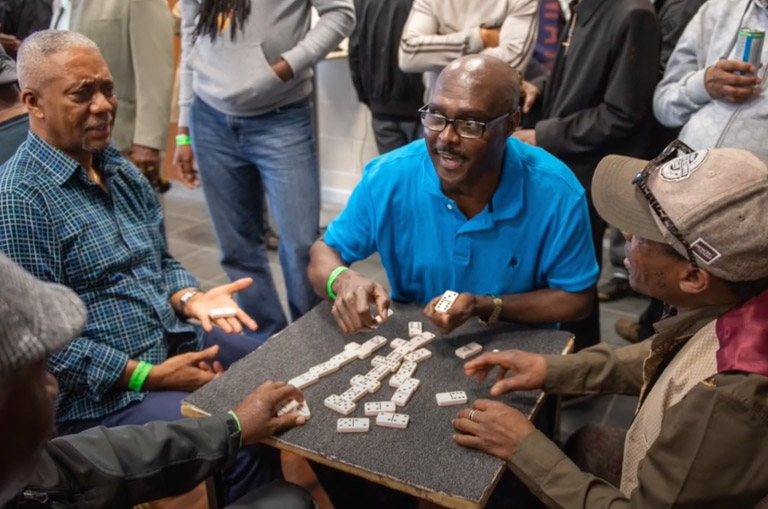 The ‘Play Domino, Talk Prostate’ campaign aims to raise awareness of prostate cancer to predominantly African/African Caribbean men, as well as to families as a whole. 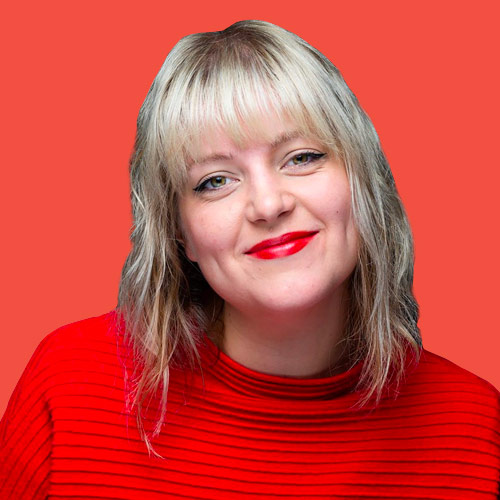 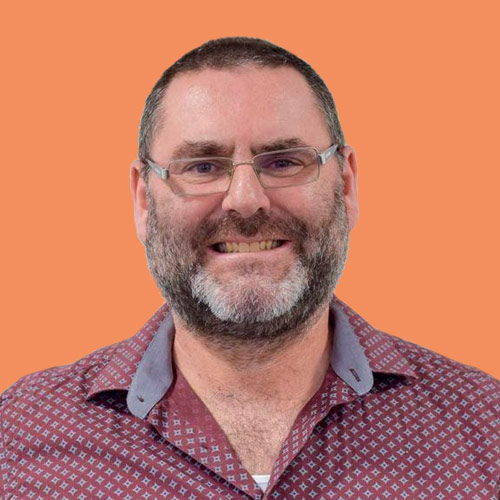 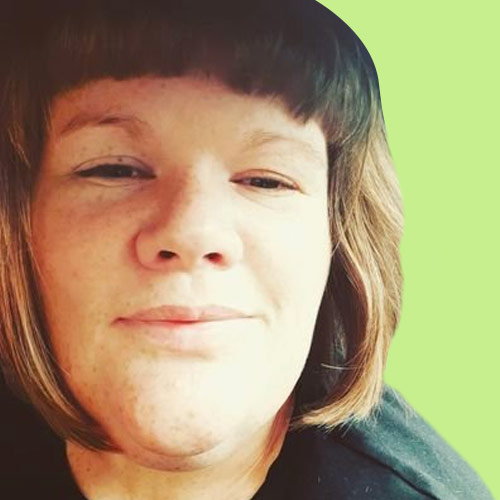 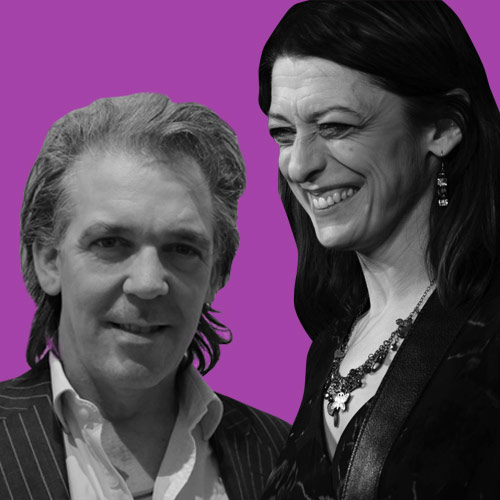 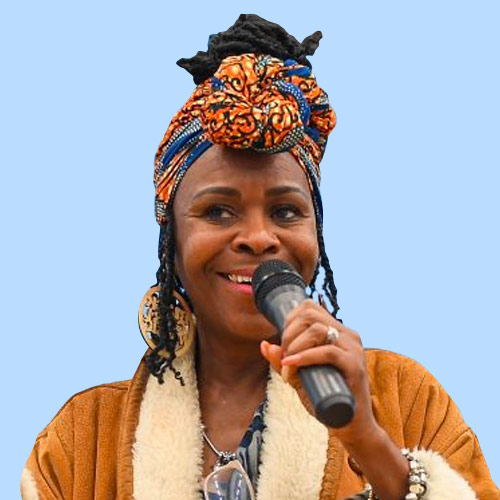 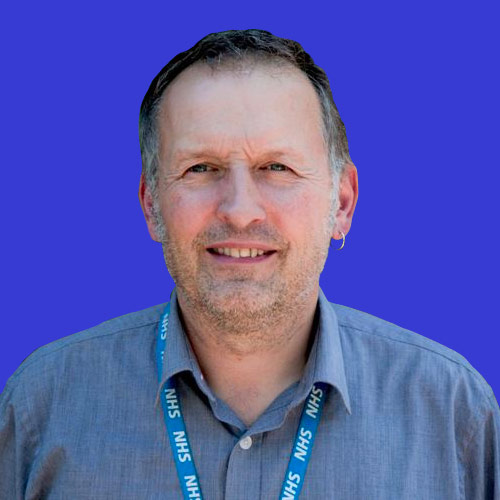